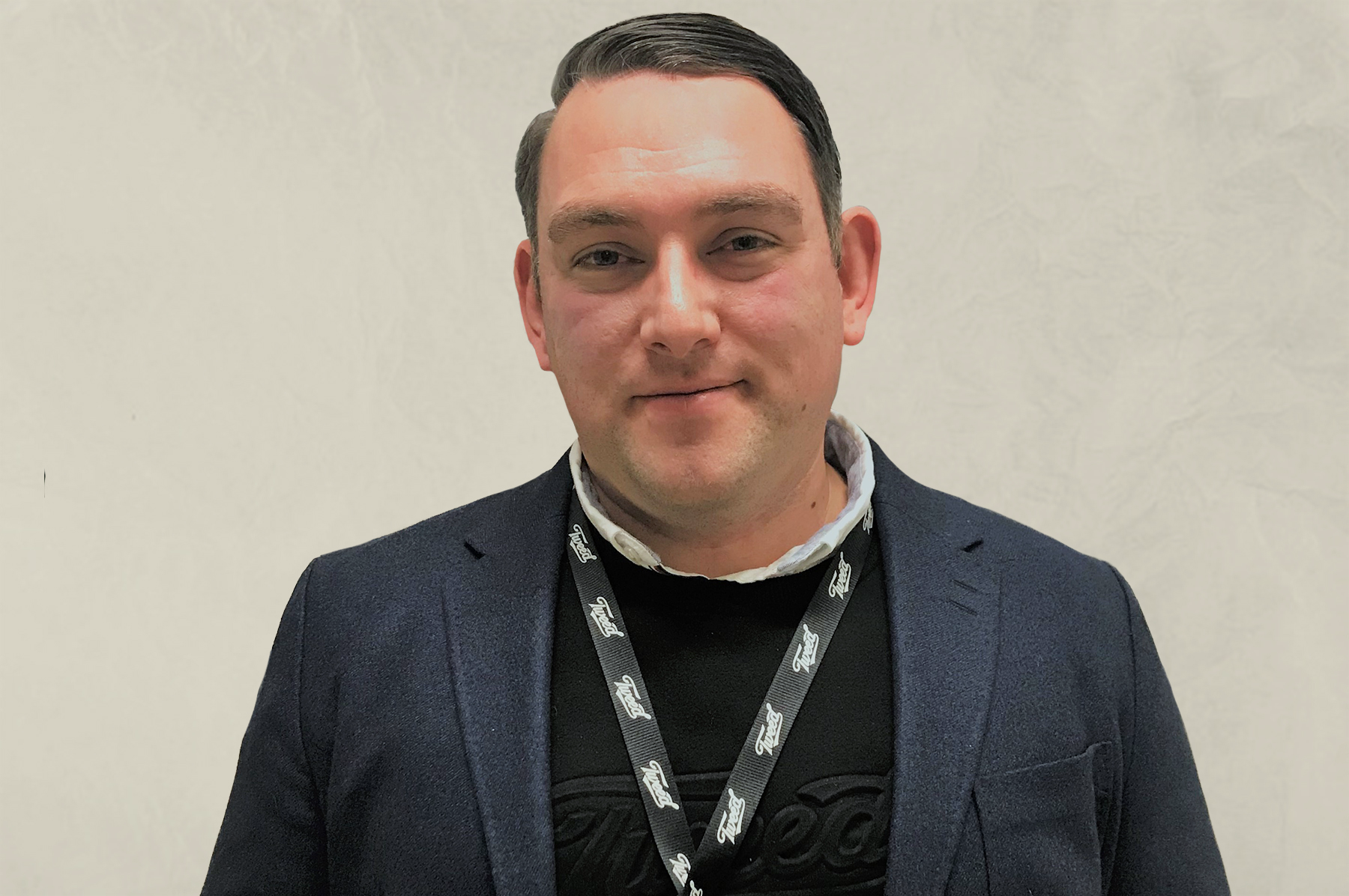 Soldier, Engineer, Cultivator: A Unique Journey from Being a Vet to Growing Products for Vets

Here at Spectrum, we are proud of the team that grow our products. And today we want to introduce you to Dean Gillson, General Manager of Cultivation. Dean leads a dedicated team of growers and cultivators who are behind the brand-new Spectrum Therapeutics Veteran’s Choice flower. Inspired by veterans, this flower reflects the highest standards in potency, aroma, and terpene content. As a cannabis consumer, cultivator, and an 18-year veteran of the British Army, Dean’s combined experiences have helped to make Veteran’s Choice a truly exceptional consumption experience.

So how does an army vet from South London, England become a cultivation manager for a Canadian-based business in Smiths Falls, Ontario? The path to Dean’s current occupation started with his career in the British Army. “When I finished my training, I did my first tour in Iraq, shortly after turning 18.” It was the beginning of a two-decade service that saw Dean immerse himself in training courses that helped advance his military career, with postings in Canada, America, Cypress, Belize, among several training assignments in the UK. As he built a career, his leadership skills found him training officers in weapons and tactics, as well as teaching live fire as a Senior Range Officer at Sandhurst.

“I spent 8 years on active duty in the regular army, before leaving for an offer to finish my engineering degree… which got postponed when I went to Iraq and Afghanistan.” Despite the postponements and the challenge of picking up after a year away from his studies, Dean completed his degree and began working for an engineering firm in London, returning to the civilian world. Little did he know that he would soon return to the military. He recalls with a smile, “I lasted 6-9 months as a civilian…before a friend of mine who never served in the military wanted to give it a try and decided to sign up for the reserves…he asked me to come along…so I did; he didn’t make it through basic training and I did another 9 years with a reserve regiment I joined, staying in the reserves all the way up ‘til I moved to Canada four years ago. And in my first year in Canada before Covid, I was attached to a Canadian reserve unit as a British solider working with a Canadian reserve unit based in Toronto.”

With a military career in regular and reserve positions over an 18-year period, Dean noticed that while his enthusiasm for service never waned, the wear and tear on his body made itself apparent. “It became harder to keep up with the 17- and 18-year-old kids, because my knees and back weren’t what they used to be!” Different incidents throughout his career – including a roadside bomb in Afghanistan and numerous parachute landings – took their toll physically. And daily patrols which included carrying a full kit added to the pain. “My full kit in Afghanistan weighed about 92.5 kilos – and my body weight was 83 [kilos]. As you can expect, that puts a toll on the body, over years and years. I’ve herniated two discs in my spine and I’ve been on fairly strong painkillers, muscle relaxants and prescribed painkillers.”

Having moved to Canada to follow his wife’s new job posting, Dean’s options widened with the availability of medical cannabis. He was already working for Canopy Corporation when a colleague suggested he try medical cannabis for pain management. This marked a turning point for Dean: he became not only a cultivator of cannabis for Spectrum Therapeutics, but a patient. “I’m a yellow daily user: 20 mg softgel or oil in the morning and same in the afternoon. Now I’m back in training and I’m learning how to play hockey over the last couple of months,” joking that this would be part of his Canadian citizenship requirements.

As Dean reflects on his journey so far, he feels that his current occupation is exactly where he belongs: “obsessed” over cultivating the perfect flower for cannabis patients, particularly for those who have served. A colleague once told him, “You’re an interesting combination: you’ve taken the art of growing weed and the science…and met it in the middle as an engineer.” Combine this training with his own experiences as a vet, and it’s no wonder he is excited to bring Veteran’s Choice flower to his fellow vets.

Spectrum Therapeutics is honoured to be chosen as a medical cannabis provider for thousands of Canadian veterans.  As a way of giving back, after 13 weeks of sales of this release of Spectrum Therapeutics Veteran’s Choice Dried Flower, we’ll be making a donation to Teal Poppies.

This communication is intended for adults only in the province in which it is distributed and should not be shared with minors.

Your registration has been successful.
This website uses cookies to recognize your computer or device to give you the best user experience and to improve its features. You can disable cookies through your browser but some features of the site will no longer be available. Read our Website Privacy Statement